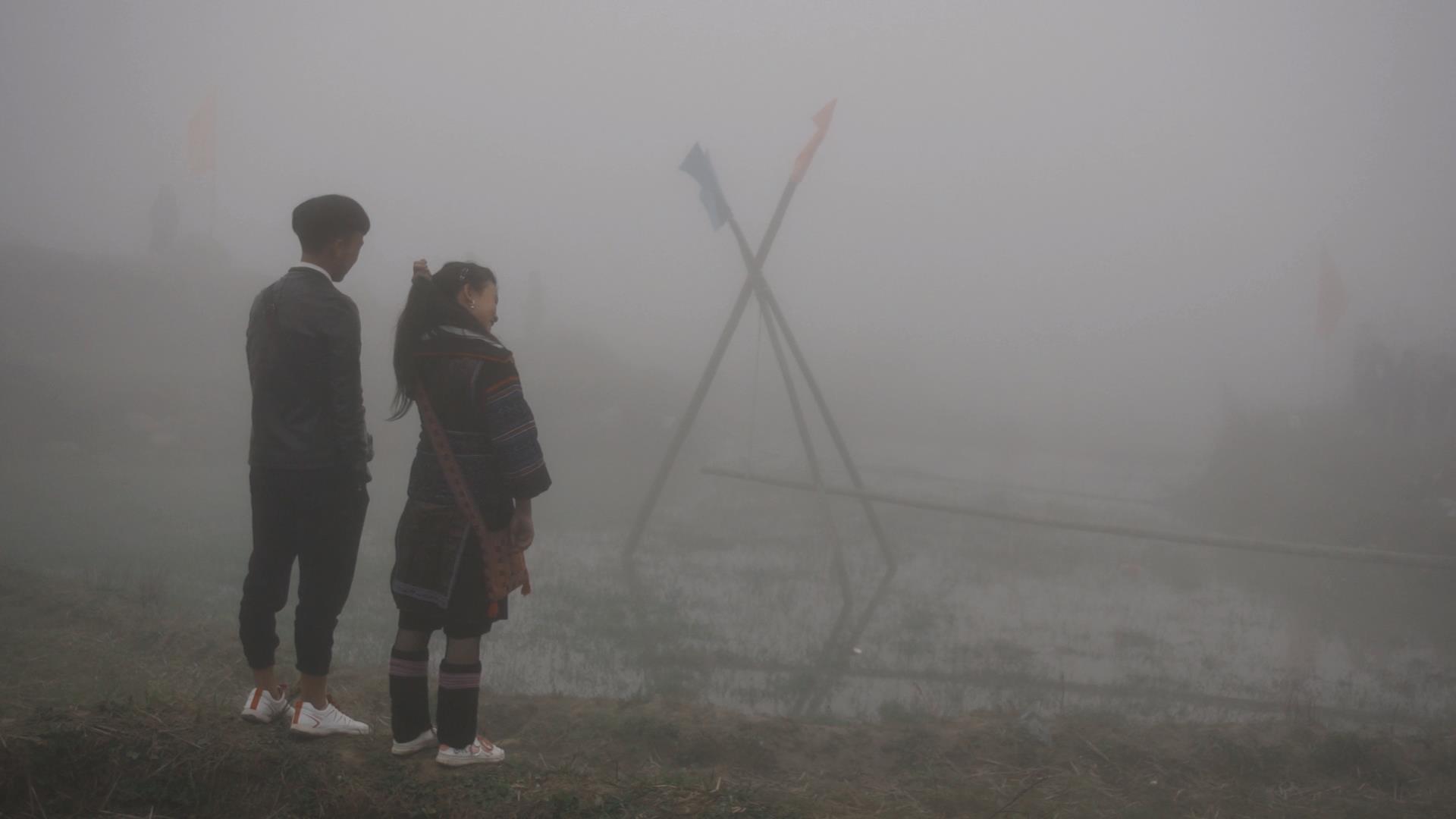 Children of the Mist

DI is a 13-year-old girl living in a village lost in the mist of northern Vietnamese mountains. She is fortunate in that she is part of the first generation of kids who have the opportunity to get an education, but she must convince her parents that studying is not a waste of time and money. If she can’t overcome this challenge, she will be trapped in the village her entire life, “just like a frog in a well.” DI belongs to the Hmong ethnic minority, where traditionally women get married very young, some of them as early as 12. In this society, marriage is linked to a very particular and controversial tradition: “bride-kidnapping.” When a boy is interested in a girl, he organizes her kidnapping before forcing her back to his own home. On some occasions this process turns dangerous and dark. When DI enters puberty, her personality changes drastically: the carefree little girl turns into an impetuous, hypersensitive teenager. She often has arguments with her mother who forbids her from having reckless relationships. Her mother worries that her daughter could be harmed or mistreated and won't have enough maturity to handle the situation. On the Lunar New Year's Eve, when DI's parents come back home after celebrating, the house is silent and empty: DI has disappeared. Her mother breaks into tears realizing that her daughter has been kidnapped: this may signify the end of DI's childhood and the beginning of her life as a woman.​

I was born in a small mountainous village of northern Vietnam in an ethnic minority group called Tay. When my closest friend got married at the age of 15, I broke into tears. Despite her young age, she was going to be someone’s wife. I remember this as the end of my childhood. At 17, I left my hometown and discovered a great big world that I could not have ever imagined. After a few years of studies in Hanoi, I took an avid interest in documentary films and had the opportunity to become a filmmaker myself. Two years ago, I taught a video workshop in a remote village hosting the Hmong minority. Observing the young girls playing in the foggy landscape, I felt like I was looking at my own reflection in a mirror across a distance of 15 years. It took some time to gain her trust but I finally became very close to DI, who introduced me to her family and gave me access to the whole community. She became like a younger sister, sharing with me all her hopes and fears. As my understanding of the village society grows, a sense of awkwardness appears when I realize how much pressure and danger threatens girls of this age. I thought my camera could be used as a defensive weapon that could curtail tension and violence. This is how I came up with the idea to make a film about the sacred time of childhood and its disappearance. Together with DI and with the permission of her relatives, we decided to document this major step in her life over a period of two years, which will determine her whole future.​