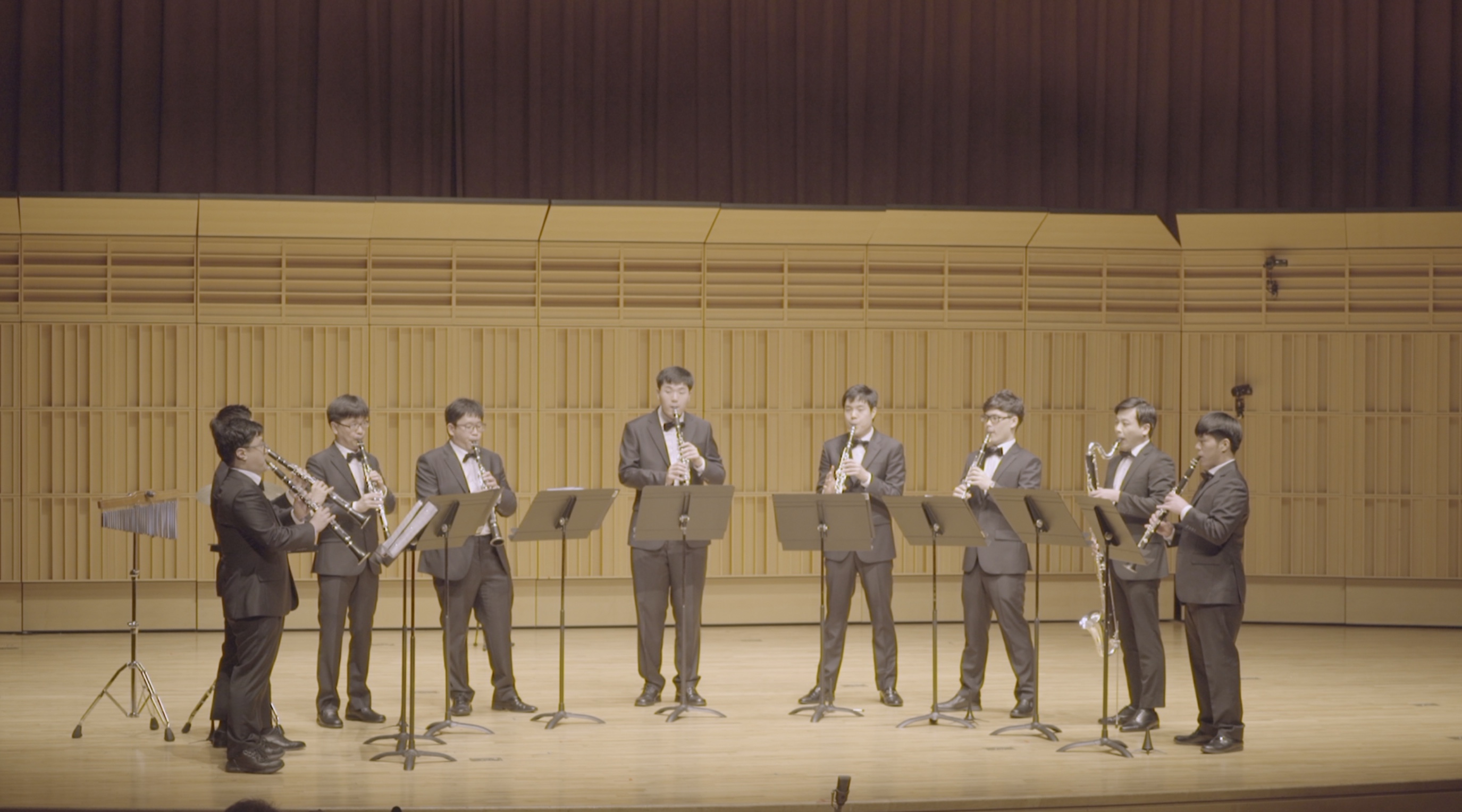 Dream With Ensemble is a clarinet ensemble group whose members all have developmental disabilities. The mothers of the members first formed this musical group in the hope that teaching their children music and providing opportunities to perform on stage as professional musicians would facilitate a better understanding of their children by society. Ko Dae-In, the teacher of the ensemble, has been with this group since 2007. Mr. Ko is adamant not to let members play substandard music only because of their disabilities. He pushes and keeps saying that members ‘won’t’ play well, not ‘can’t.’ His biggest challenge with them is the ‘tantrum’ caused by members who cannot bear the stress. They yell, throw music stands and even attack him with their fists during practice. Progress is seems to be swallowed into a black hole; however, the ensemble group eventually walks the path of success. The members complete the harmony by fighting the dark shadows that weigh on them. However, with the success of the ensemble, the teacher's dogmatic management sparks a strong opposition intensified by members. In 2018, Mr. Ko was dismissed from the group; dismayed he tried to erase his 12 years of dedication due to his failure to overcome the shock. Dream With Ensemble continued to grow; however, Mr. Ko realizes that he has grown through the support of members. Back to where he started in his hometown, he regrets his past and introspectively teaches kids with mental disabilities who cannot even follow a simple rhythm. The members of Dream With Ensemble gradually feel a big hole in their hearts due to the absence of Mr. Ko and start to feel a genuine harmony that resonates into an utmost cacophony.​

This project begins with, “What kind of power does music hold?” It is about a group of clarinet players with developmental disabilities, including autism, learning disabilities and other cognitive impairments. But no one sees any limitations when they perform onstage. They repeatedly practice to create perfect harmony and music that goes beyond having a job or a dream; however, their path is filled with hardship. Four of the nine founding members have left the group due to self-harm, violence and other issues. Will they still be able to create harmony through music? We focus on the invisible minds that encounter music in their lives and portray their struggles as musicians.​