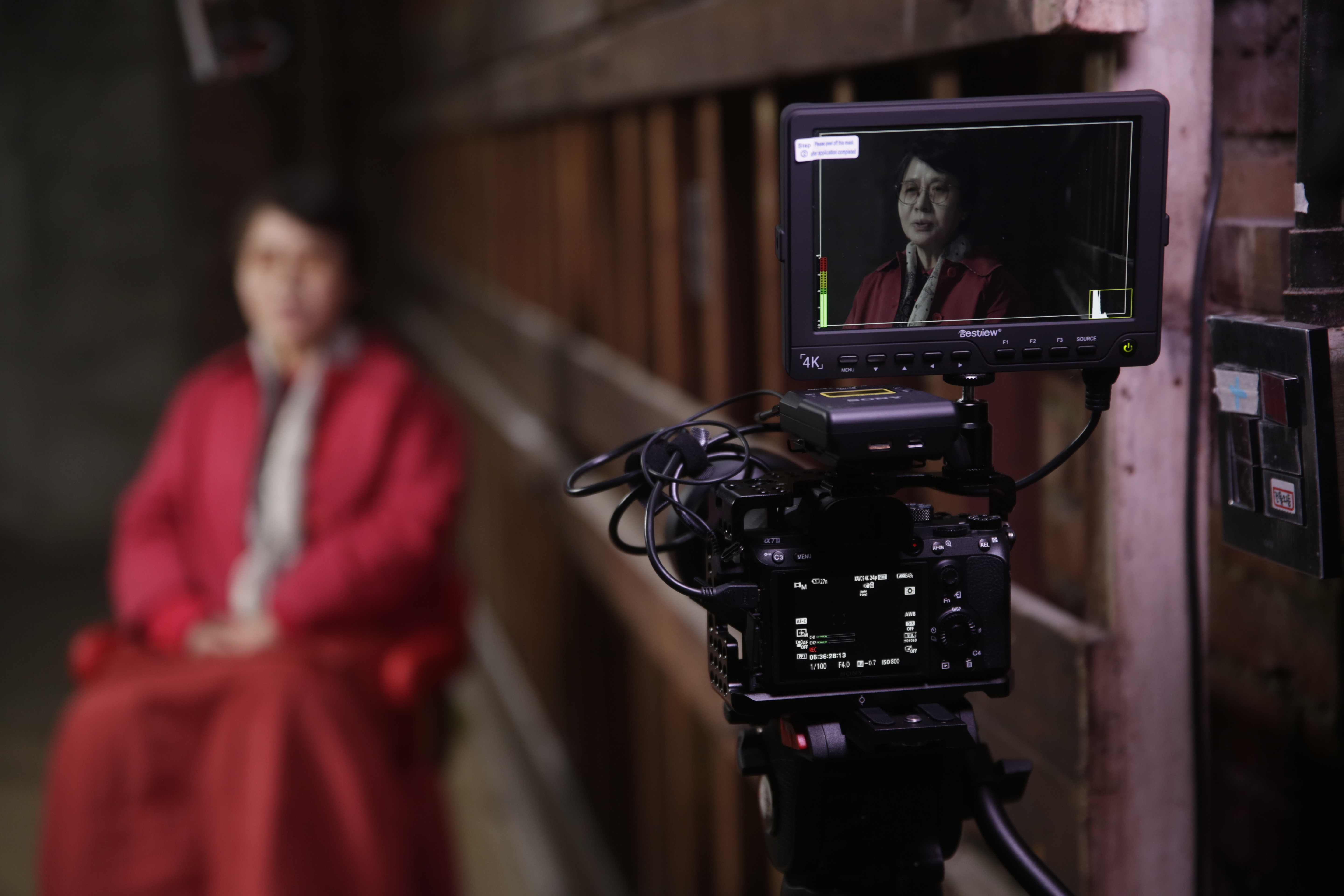 On 9th September 1977, in order to fight for labor education and the release of Lee So-sun, a member of women’s laborers group from the Chunggye Textile Union attempted mass suicide, claiming that the next firebrand to follow in the steps of Jeon Tae-il should be a woman. Some 40 years have passed since they served one year in prison for leading the strike. At that time in the city of Seoul, many children worked in the Pyeonghwa Market and 80% of the labor force in the Chunggye textile industry consisted of young teenage female workers. While their peers went to school to receive an education, the young seamstresses of the Pyeonghwa Market headed for factories to support their families. They longed to attend school (i.e. Lee So-sun’s labor education). The imprisonment stories of teenage girls who were branded as commies for their struggle against the termination of labor education and are simply absurd. However, they were accused of being communists just because the date they had chosen—9th September—happened to be the Foundation Day of the DPRK. Prior to joining the union, these girls had been intimidated and ashamed of working in factories, but the union instilled self-confidence, and they became assertive female laborers who could achieve anything. However, their brilliant struggle faded into history and became invisible. As they proudly speak out again, their testimonies of life and labor are visualized along with vivid contemporary accounts of young workers and current working circumstances. As we prepare to welcome 2020, it is important to capture the unrecorded past and present memories of laborers.​

Among the young teenage workers and seamstresses of Pyeonghwa Market, Jeon Taeil was demeaned as a thug who carried the disease TB. Even after he had set himself on fire, the girls believed their factory manager’s claim that ‘The thug died under the bridge’. We find out through vivid interviews how they began to transform themselves through Lee So-sun’s labor education class. They studied together with other textile workers in the Chunggye area and became born again as sisters of Jeon Tae-il, ready to fight for their rights. They were forced to work in factories to make money for their brothers’ education. The factories called them by a number and the society looked down on them. The secret stories of grandmothers, mothers and sisters, sacrificed by industrialization, and despite their contribution to democratization, pushed into silence by students and male workers. They continued their fight, raised children and persevered even while working under the authoritarian regimes of Park Chung-hee, Chun Doo-hwan and Roh Tae-woo. The film reignites the history of nameless seamstresses who left no traces of love or honor. We encounter the unknown history of labor through this notable struggle because it provides a link to our current conditions and work. The interviews with today’s young laborers also remind us of their joys and sorrows that show how the struggles of laborers are still ongoing 50 years later.​