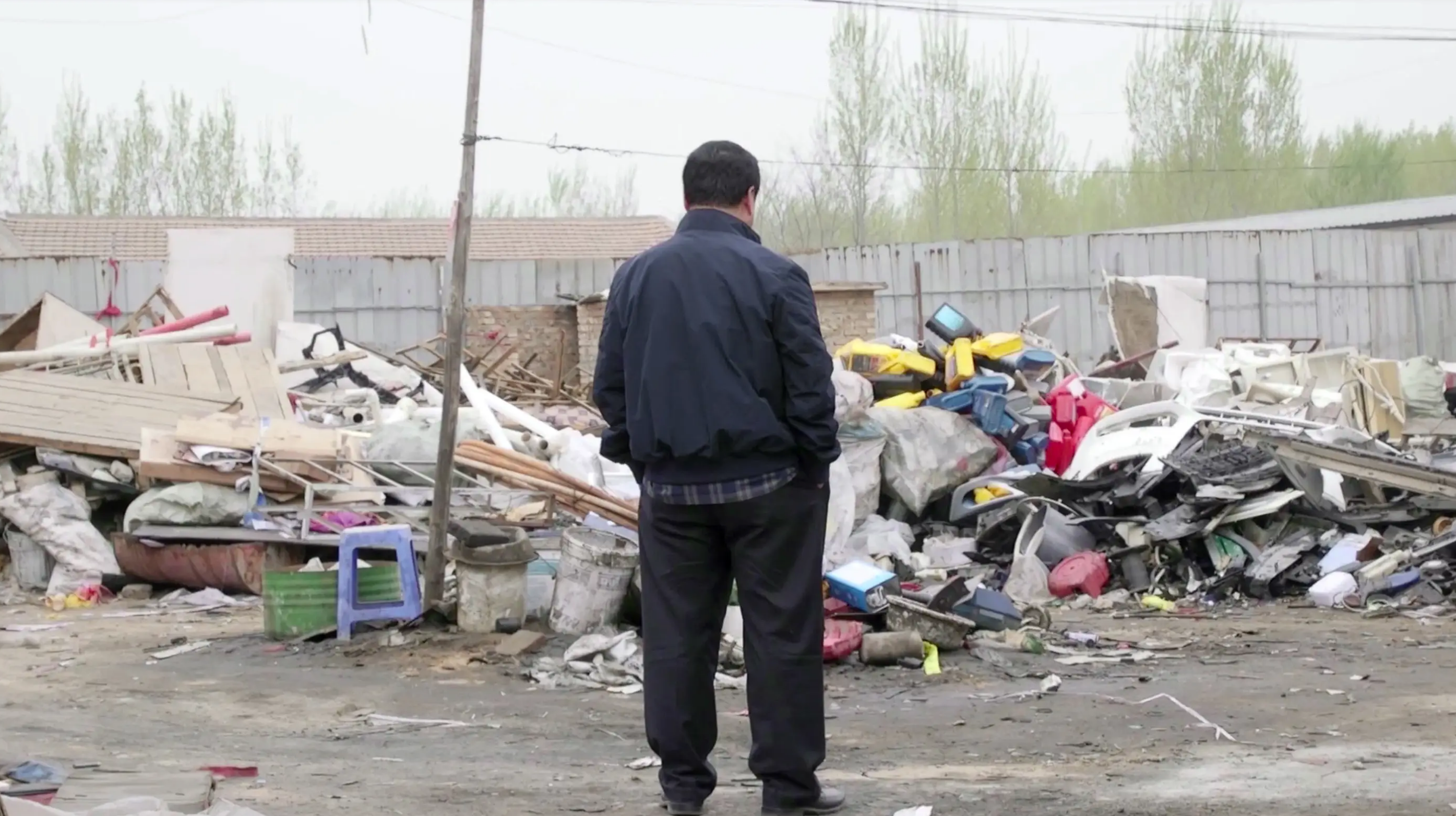 Li Chunyuan, deputy director of Langfang’s Environmental Protection Bureau, is in charge of air quality. He is a local Communist Party official who is persistent, hardworking, and determined to get a grip on air pollution. Located just 40 kilometers from Tiananmen Square, it is the city closest to Beijing. It was one of the 10 cities with the worst air quality. Coal burning is considered to be the primary source of pollutants. In order to reduce PM2.5 emissions from coal burning, Langfang closed three steel plants, resulting in tens of thousands of laid-off workers. In Li's view, shutting down polluting enterprises and laying off their workers sacrifices the interests of a few people, but protects the health of the majority by allowing them to breathe clean air. Because of rising unemployment following the closure of a large number of factories, Langfang’s economy declined. At this time, the government came under pressure to balance economic development and environmental governance. Li confidently implemented policies, but these short-term measures did not fundamentally change the air quality in the long run. Will Li be removed from his post because of deteriotating air quality?

The rapid growth of China’s economy and its large-scale developments brought about disorderly emissions, resulting in significantly worsening air quality. Increasingly serious air pollution seriously affected both people’s health and the country’s image; China’s neighboring countries started closely monitoring changes in air quality. As the mother of a one-year-old child, I really concern about the daily air quality more than most people. Therefore, I really wanted to know whether the government was taking action against the continually deteriorating air quality. How do environmental protection officials combat haze? What measures do they use? Are these effective? Is it possible to clean up the air? By chance, in early 2017, I read a news bulletin about Li Chunyuan holding a book signing event for his third novel about smog, and learned that he wasn’t just a writer, but also an environmental protection bureau chief in charge of air quality. My experience as a ten-year investigative journalist told me that he would surely become involved in lots of stories. A month later, I received exclusive long-term permission to film Li during his air quality control work. China is developing quickly, and the arduous task of curbing air pollution must be completed in a short period of time. In the absence of historical precedent, Li Chunyuan is like an explorer, trying various methods to clean up the air. Through my lens, I saw Li Chunyuan’s doubt himself: “These measures are effective in the short term, but how can we achieve sustainable development?” The development of history is like a big wheel, it rolls forward and never stops. As an individual, Li Chunyuan is unable to steer this wheel. His full-throated passion and idealism become insignificantly small within the system.​