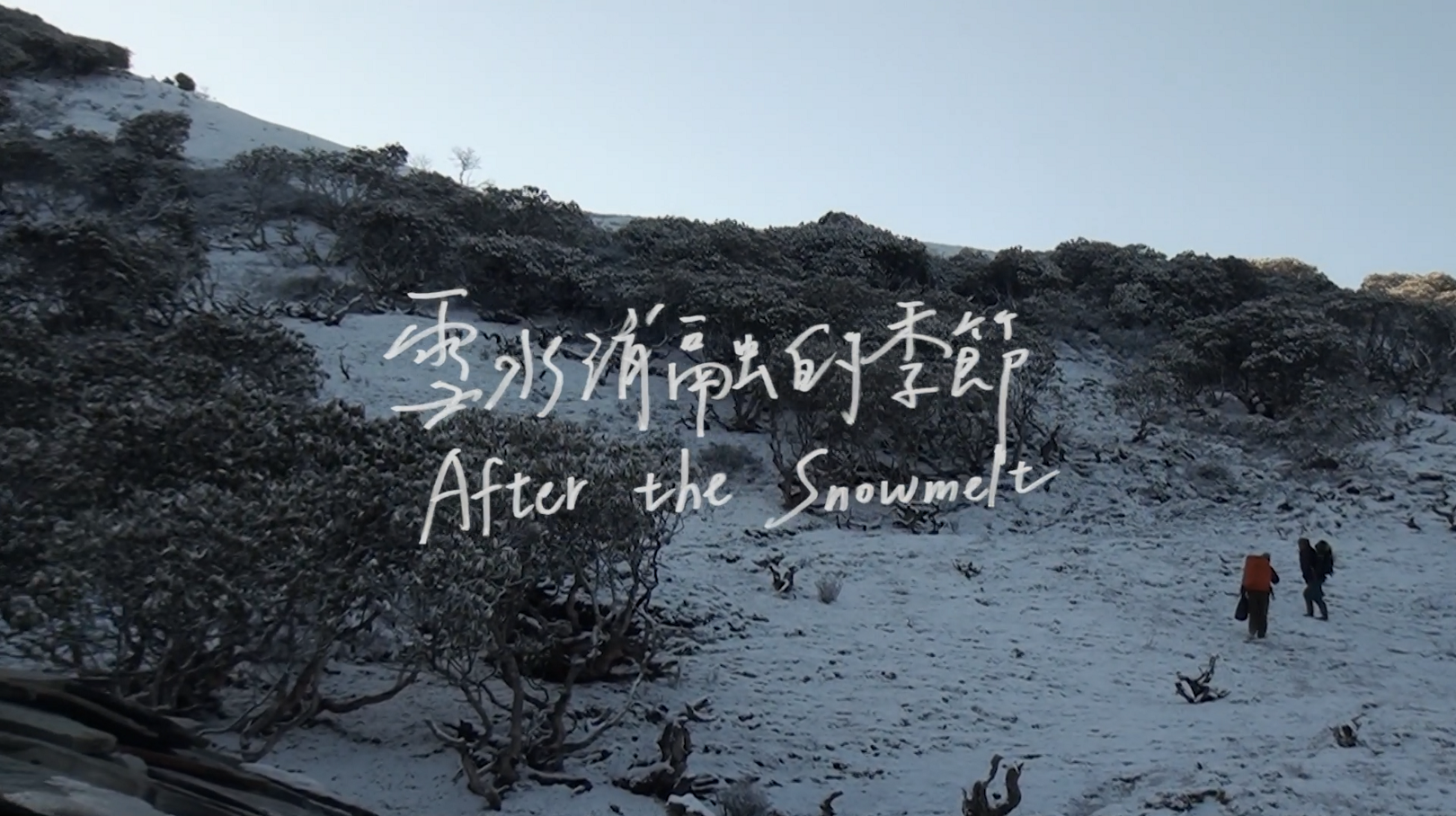 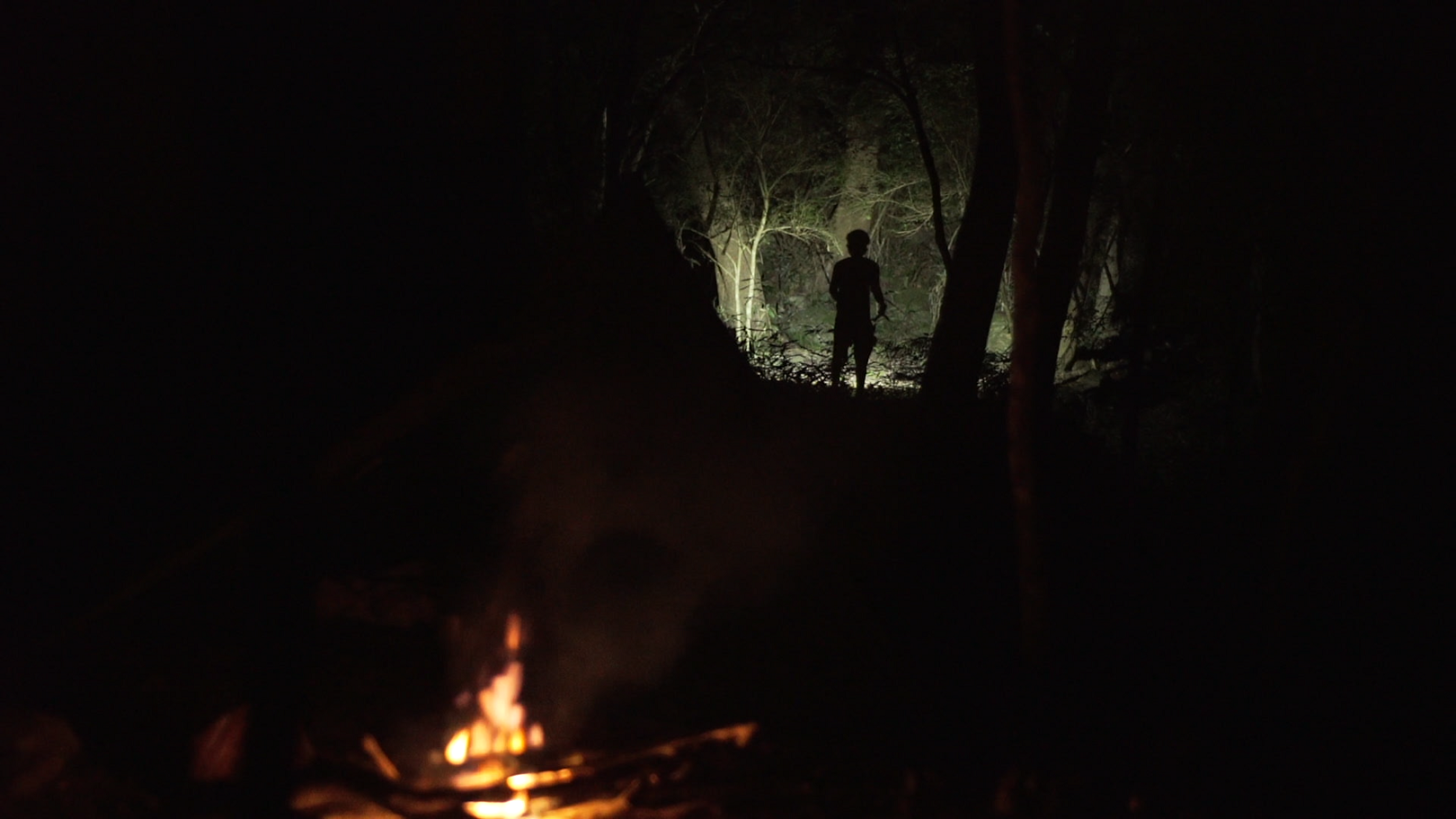 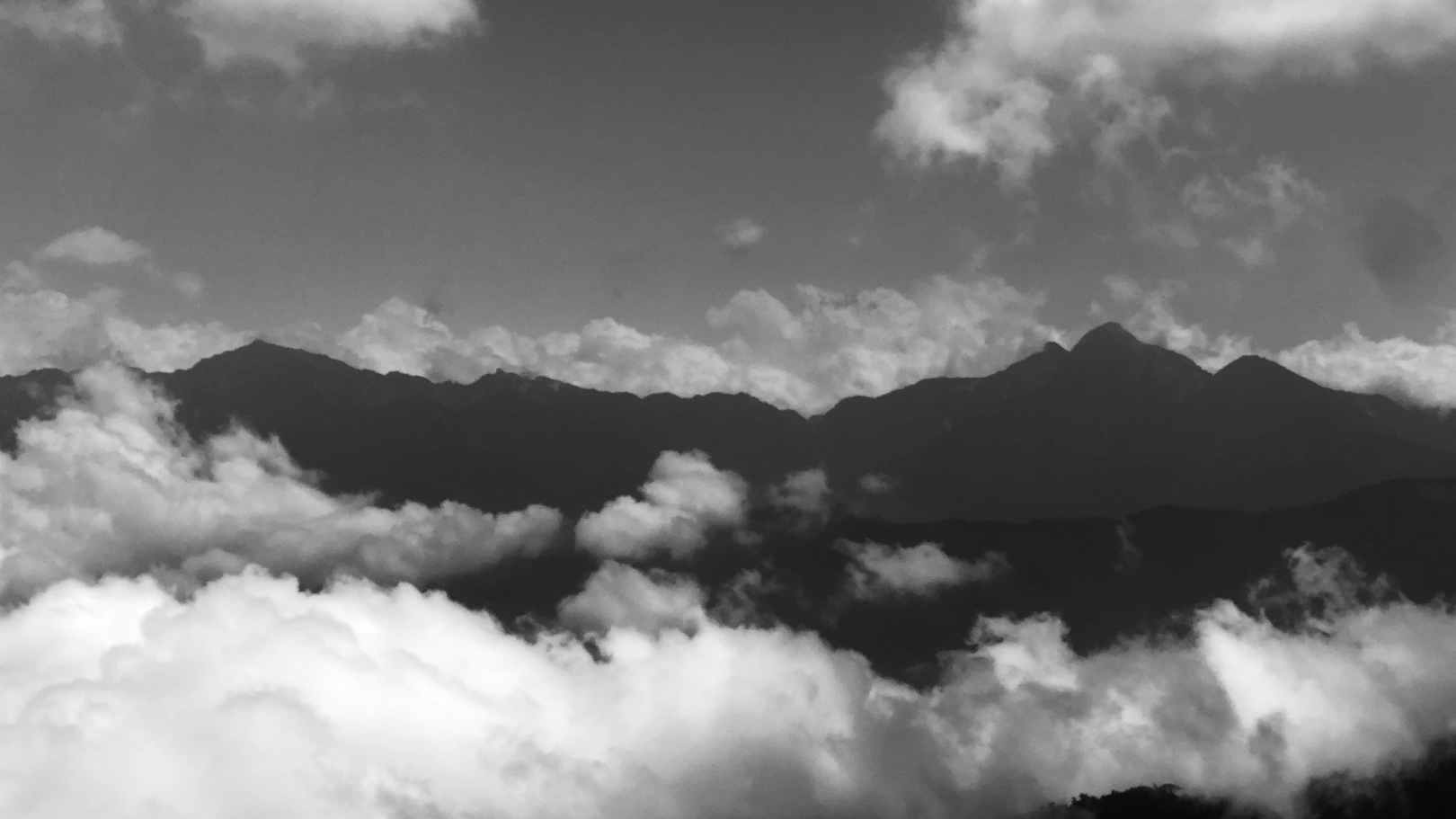 As a teenager, I was very lost about who I am, and what I should live for. During that time, I met Chen-Chun, who studied in the same conservative girls’ high school. She inspired me to discover the world outside of the classroom. She fell in love with Sheng-Yueh, a rebellious boy who taught her the beauty of the wilderness. On her 20th birthday, with the enthusiasm of seeking the meaning of life, they went trekking in Nepal and encountered unusually heavy snowfall. They were trapped in a cave for 47 days. She died 3 days before the rescued team found them. Their story became international news. After the accident, I start to do things that she used to do or I think she would do if she survived. During one of my hiking trips with Sheng-Yueh, I found her diary written in the cave, “It was only until I walked into the cave that I understood what is living.” I started to believe that she already found the meaning of life. In order to meet her, I often visit the mountains at night alone. I would bury my old diaries into a burrow. Then she would appear in my dream with her unfinished hopes that she wishes me to accomplish for her. Gradually, I become more like her, and no longer remember who I was. Finally, my dreams lead me back to THE CAVE. It’s snowing. She appears with her human contours while the cave becomes a warm, bright, and endless tunnel. I touch her face but only reach her breathless lips. Suddenly, a strong wind carries me to the exit of the cave, where I find the burrow that I buried my old diaries. There, I recognize the teenage girl that I have forgotten — it’s me.

Initially, "After the Snowmelt" is my personal journey to approach the first intimate death in my life. Chen-Chun wrote me a letter in the cave before she died, “Yi-Shan, the only thing you have to do is to love.” Sheng-Yueh survived and told me that there was an agreement between them: whoever survives from the accident has to share their story one day. I felt guilty not only for not being able to save her life but also for being absent in the whole event. In my efforts to accomplish her last wishes, I denied my own trauma and sorrow. When the accident happened, I created two files, one called “Past Life” and one called “Next Life.” I put all my diaries and photos before the accident into the Past Life. And in the Next Life, it’s everything about Chen-Chun’s dreams. I do things that she liked or I imagine she would like me to do: spending time with Sheng-Yueh in the mountains, publishing her poems and journals, and making films about them. For a long time, I was very proud of being a strong person unwounded by the accident. However, I gradually felt very lost in my attempt “to love” and to tell this story. There was a dark hole inside me, but I didn't know what I was missing. It was only until I unexpectedly reopened the Past Life file, I saw the teenage me who had been left behind. At that moment, I understand who I was missing - the teenage Yi-Shan inside me. During the mountain accident, I buried her inside me and didn’t allow myself to find her. I thought growing up means denying her feelings and an adult should be strong and not fragile. After the Snowmelt originates from the attempt to save, and to love, the teenager who is still trapped in THE CAVE inside me. By making this film, I would like to look for the new definition of 'growing up.’