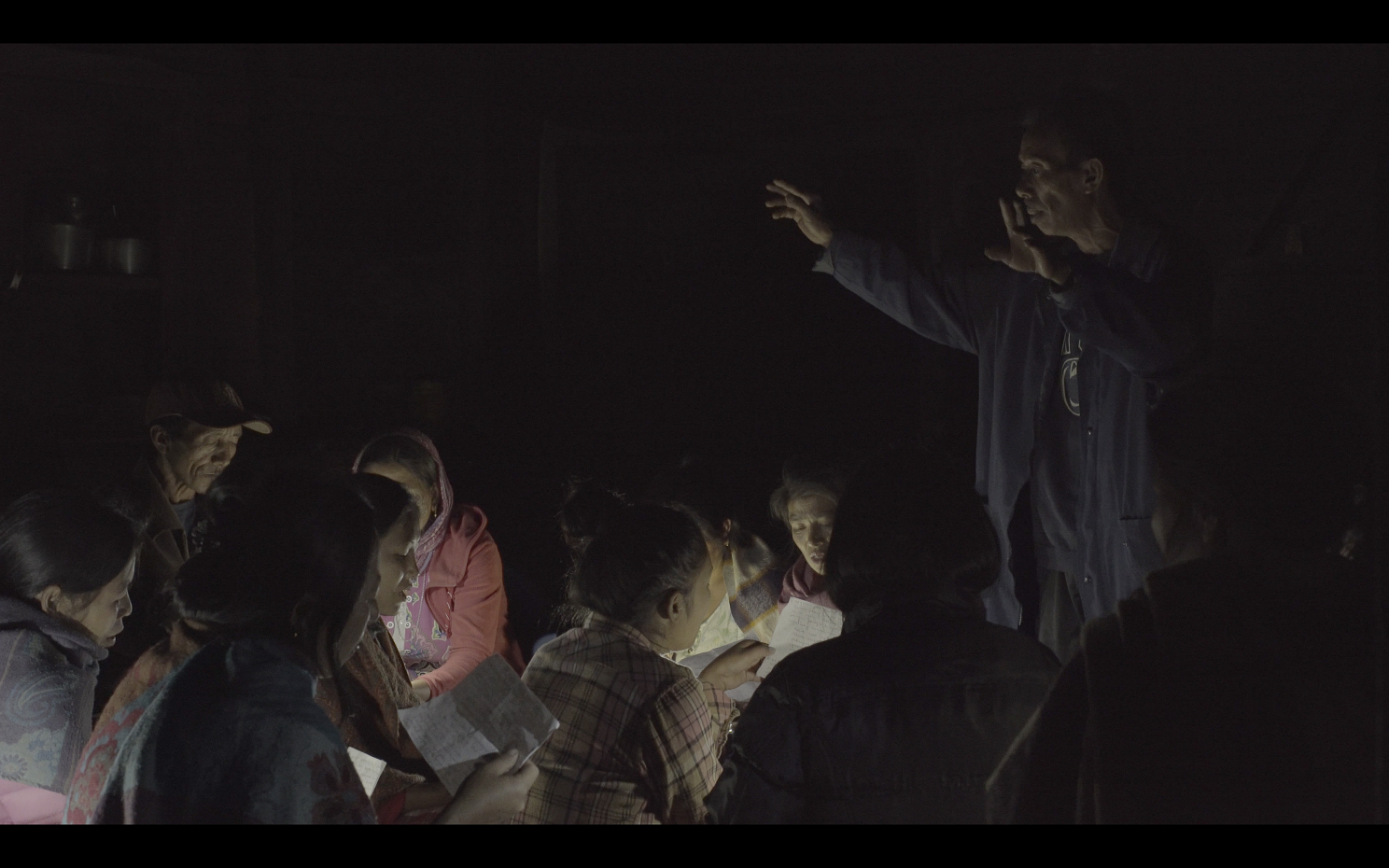 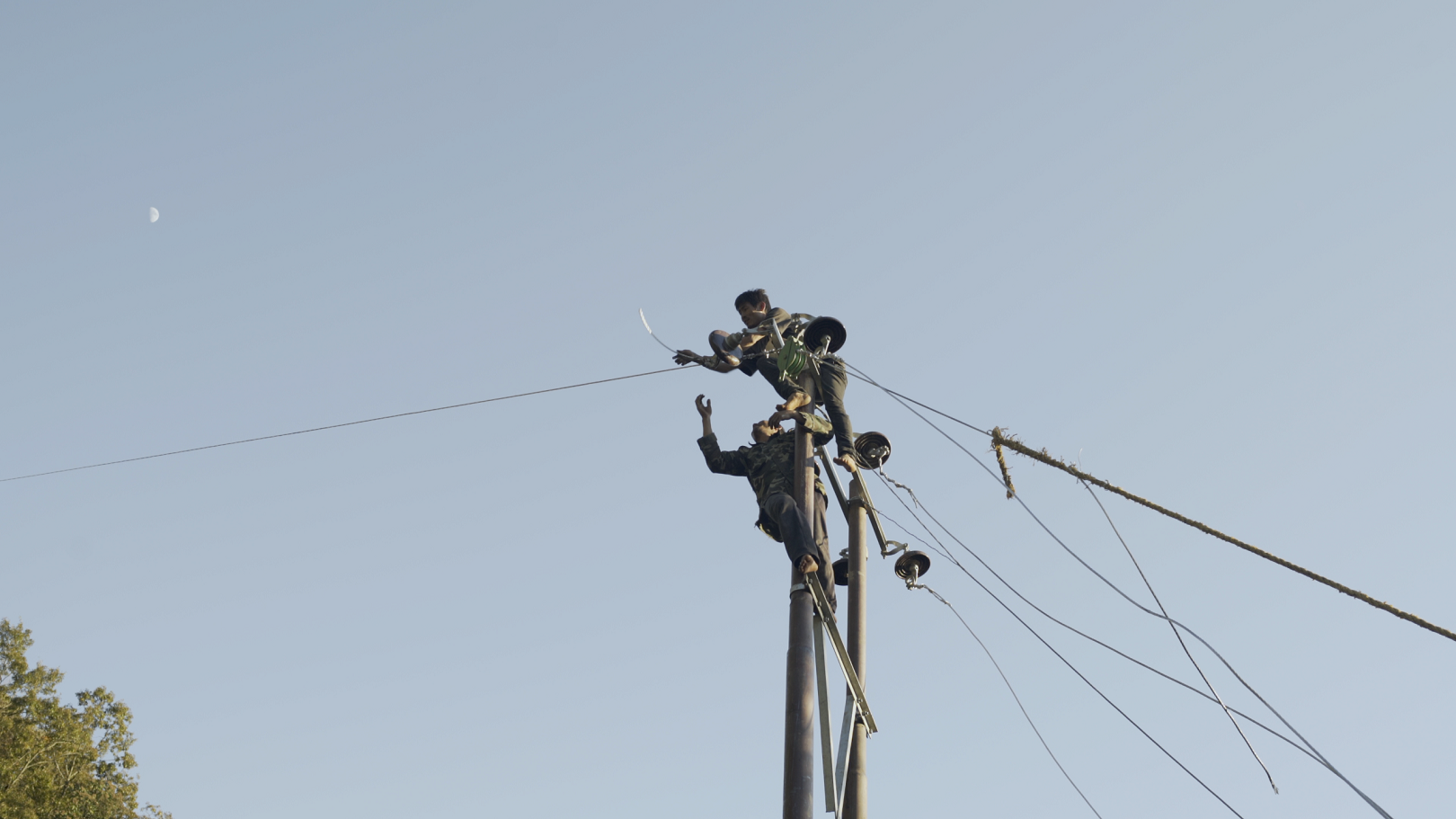 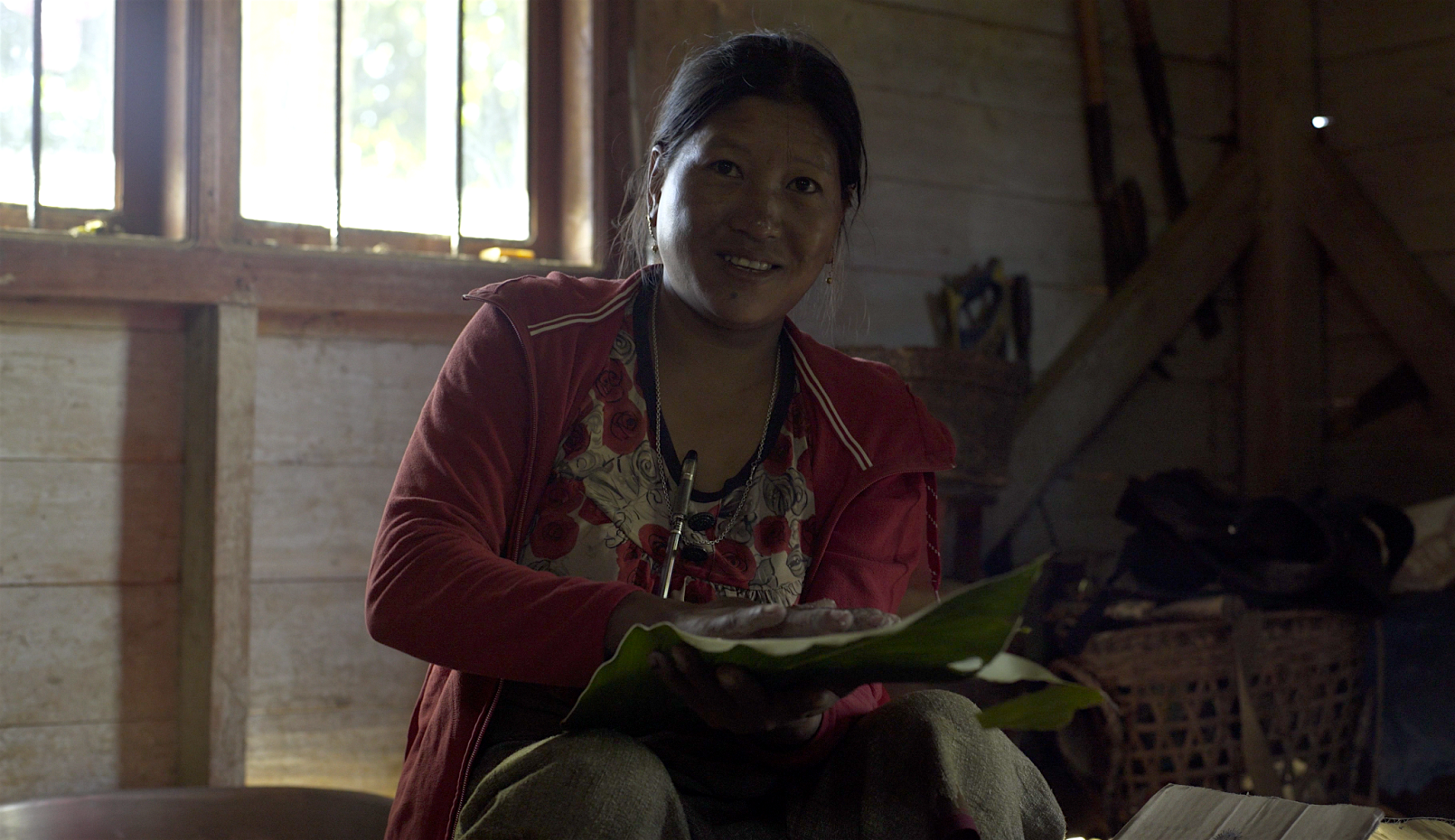 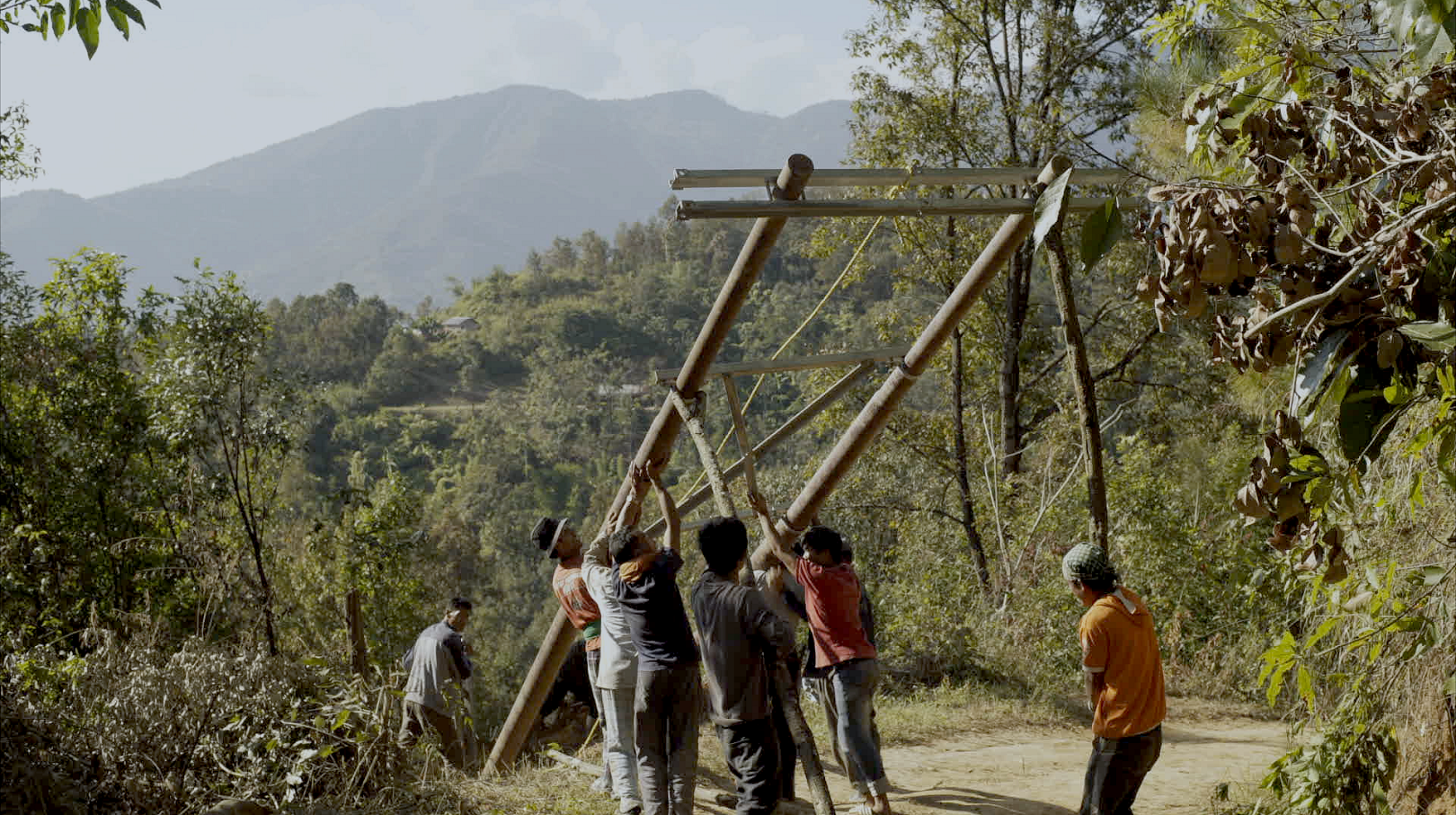 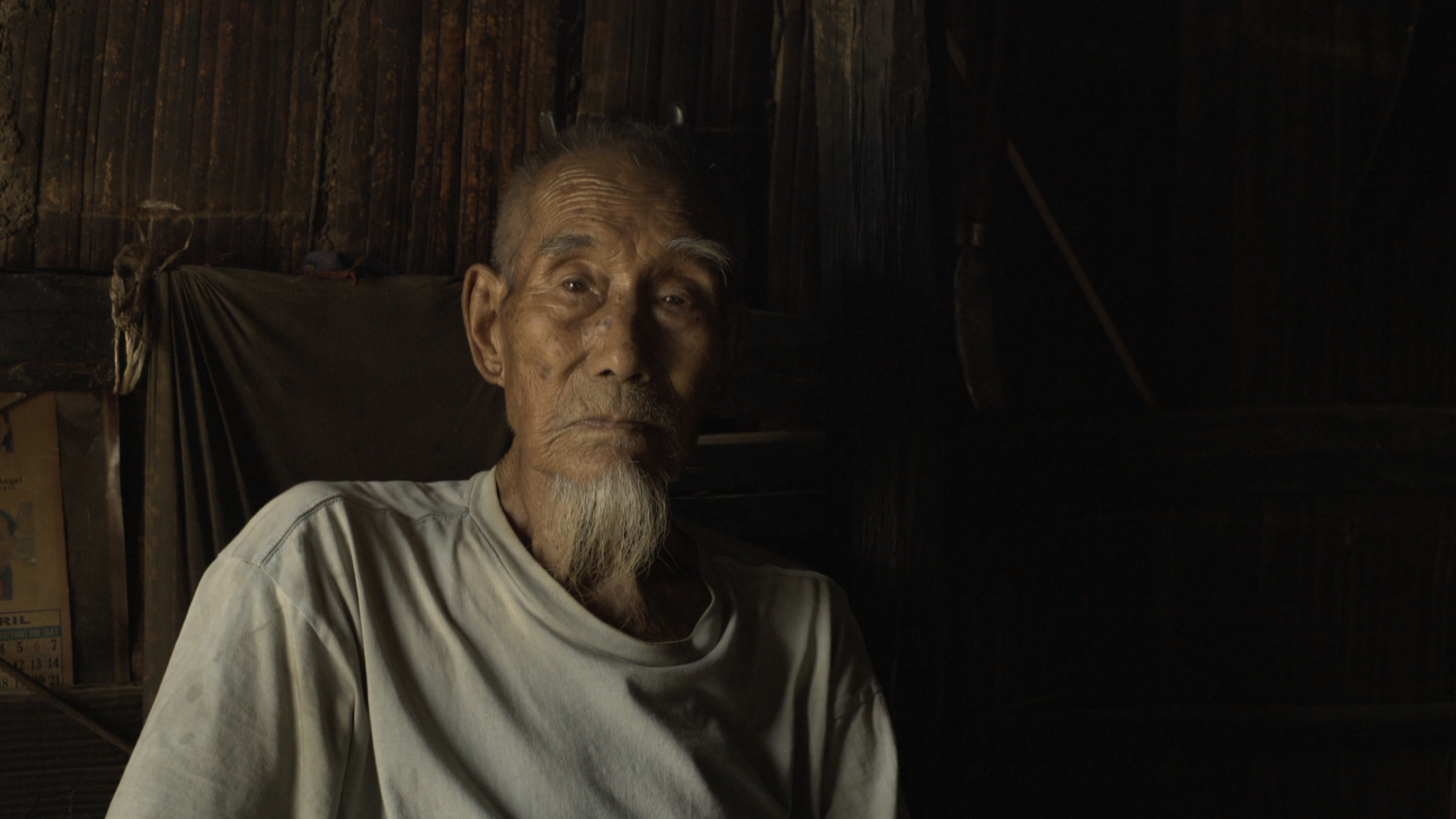 In the hills of northeast India, there is a village called Tora. It has bad roads, erratic transport service, a dysfunctional school, no hospital, no power supply, no mobile network, and no job opportunities. One day trucks with electric poles arrive in the village, and people begin to wonder if they might actually be getting electricity. The film draws us into the world of Tora, inviting us to experience the warmth and texture of life here. It follows Jasmine, a feisty and ambitious woman, who works tirelessly to be able to send her four children to a boarding school and give them a shot at a better future. She eagerly waits for electricity to arrive as she has a dream of buying a refrigerator and setting up a small hotel in Tora. Running in parallel is the story of the electrical work that happens in fits and starts. When people hear that electricity might arrive, their reaction is not one of excitement, but of indifference. They know that in this region, promises made by the government are seldom kept. Sure enough, there are long delays in the work because of economic blockades by political groups, incessant rains and inadequate labor, and quite often due to sheer lack of intent on the part of the electricity department. What unfolds is an absurd tragic-comedy - scenes of bumbling linesmen and skeptical villagers. Just when people dare to hope, there is another setback. The supporting characters are Ashang, the young city-bred lawyer and Village Chief who wants to establish himself as a leader who can get things done; and Khamrang, the 98-year-old who is a quiet witness to all the happenings in the village, and who believes that nothing will change. When will electricity arrive in Tora? The film waits to see.

In Tora, we encountered a world barely touched by mechanization, where everything is dependent on sheer physical effort. People here have modern aspirations but have been compelled by circumstances to live in what seems like another era. What made an impression on us was the way in which they face the everyday vagaries with fortitude and laughter. Taking inspiration from this, we decided to look at issues that were serious, but imbue the story-telling with a lightness of touch. We worked with the belief and faith that in all its mundaneness, life throws up situations that have the power to reveal deeper truths. We tried to be patient and observant to receive those moments. As we began editing, we were drawn to the absurdities that in the course of a scene transformed into a tragic-comedy. Sometimes conversations during a day of shoveling mud could nonchalantly speak of the misery of the soul, and at times, the sight of brand new electric wiring could bring immense joy to a heart.